"And she wrapped him in swaddling clothes and laid him in a manger."

Jesus is the central figure of the New Testament and course 3 in Exploring the Bible: The Dickinson Series explores the figure of Jesus in three distinct ways:  A man like other men, a Jewish rabbi, and the Christ of Christian faith.  Then it's on to the cantankerous Paul, the other New Testament authors, and the wild and baffling book called Revelation.

Learn what Nazareth was like in the first century, see what scholars know and don't know about Jesus as a historical figure, and decide for yourself whether Paul deserves either the stature or the censure that he so often receives.  And who is the Antichrist anyway? Read, think, dialogue, and learn from this third volume of the popular Exploring the Bible series.

Hear from people excited about Exploring the Bible: The Dickinson Series! 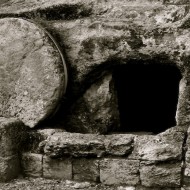 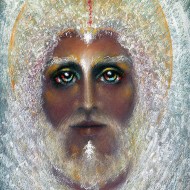 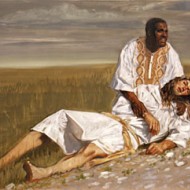 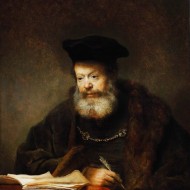 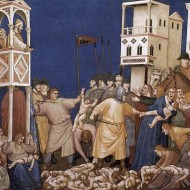